I am a life coach, but more importantly, as a servant my mission and passion is to assist parents and our community to uplift and build our youth emotionally, spiritually, educationally; and inspire them to find and fulfill their God given right to WIN BIG! 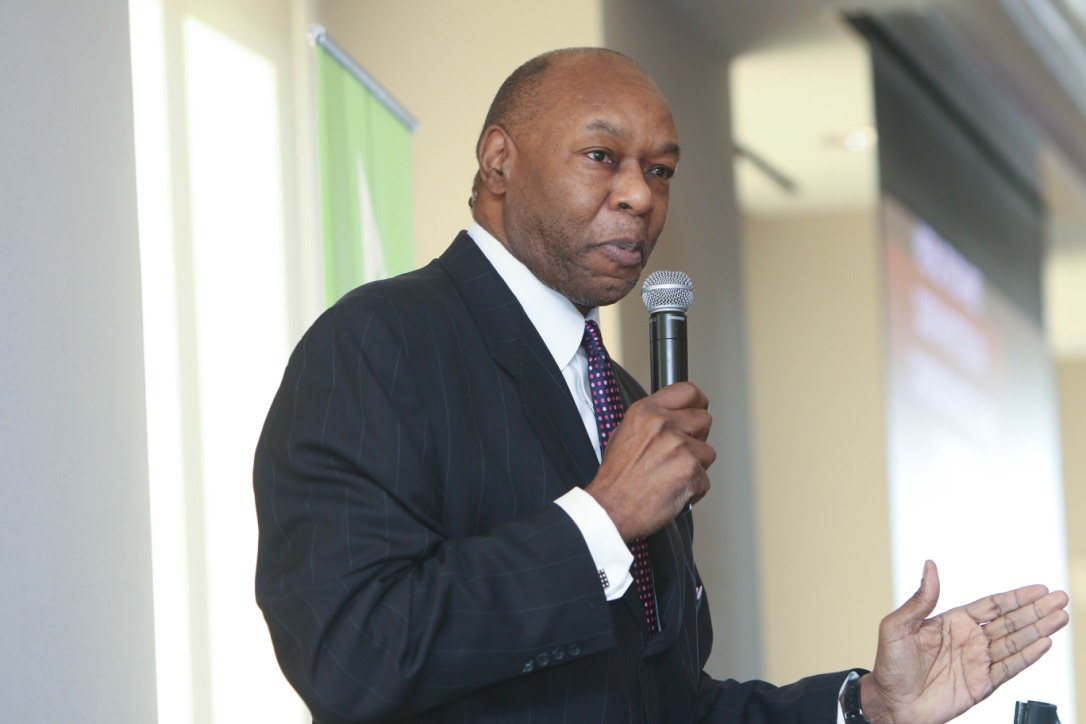 Walter Jordan is a God-fearing father, grandpa, husband, brother, and uncle. Professionally, he is an author (Gracefully Broken), life coach, mentor, basketball coach, motivational speaker and business owner.  He is an Indiana High School Hall of Fame player (Northrop High School); where he led his team to a 29-1 record and the 1974 Indiana High School State Basketball Championship. He was also named first-team Indiana All-State and All-Star (with Larry Bird) and Kentucky Derby All-American.

Between his Junior and Senior season, he reunited with Larry Bird and a strong cast of other college stars (Sidney Moncrief, Darryl Griffith, Freeman Williams, Calvin Natt, Phil Hubbard, James Bailey, Dave Corzine and others) to lead the USA World University team to the Gold Medal. He is still listed amongst Purdue’s top six all-time leading scorers and rebounders. He was recently named as #29 on the Top 50 List of players to ever play in Mackey arena.

Walter has also been blessed to have coached at all levels (high school, college, and the CBA).  He was also selected to be a mentor for the National Basetball Association (NBA D-League Mentorship team).

Coach Jordan (as he’s known to many), has a strong history of being involved in every community that he has lived. For 17 years he directed his “Future Stars/ARC Summer Youth Program located in Fort Wayne, IN. Additionally, from 1980-1990 he founded and directed the “Parade of Stars,” an annual NBA sanctioned benefit all-star basketball game with a portion of the proceeds going to the Big Brother & Big Sisters and Allen County Society for Crippled Children & Adults). The Parade of Stars games featured NBA stars such as Isaiah Thomas, Dominique Wilkins, Ron Harper, Scott Skiles, Scooter McCray, Wes Matthews, Chuck Person, Jerry Sichting, Shawn Kemp, Rodney McCray, Herb William, Coach Gene Keady and many others.

Mr. Jordan has a serious passion for serving, encouraging, impacting and helping people; with an even stronger passion and focus on developing (physically, emotionally, and spiritually) our young men. He is most proud of the fact that he has helped well over one hundred young men find their college homes. He is well respected throughout the globe for his works; as his commitment and works have not gone unnoticed…as he has received numerous local and regional awards.

In 2014, Walter was listed among the Top Ranked U.S. Executives by the National Council of American Executive’s for his work.  One of Coach Jordan’s favorite sayings… “Make It a WINNING DAY!  According to coach this is what makes a winning day…”GOD (all things are possible with him/nothing is without him); HARD WORK (it beats talent-every time over time); ATTITUDE (for it is everything & your choice); and LOVE (for it is the most motivating force in the world)!” Have A WINNING DAY!

He currently is an author, mentor, motivational speaker, coach, trainer and business owner. He is also the founder and Executive Director of an elite youth basket organization (Team Impact) based in northwest Georgia. He also currently travels around the country hosting Youth Leadership Conferences for young men ages 12-18. Besides his passion and commitment for our kids, Walter and his wife, Rhonda own a number of businesses.

Walter Jordan Has been featured on... 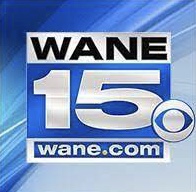 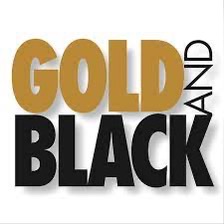 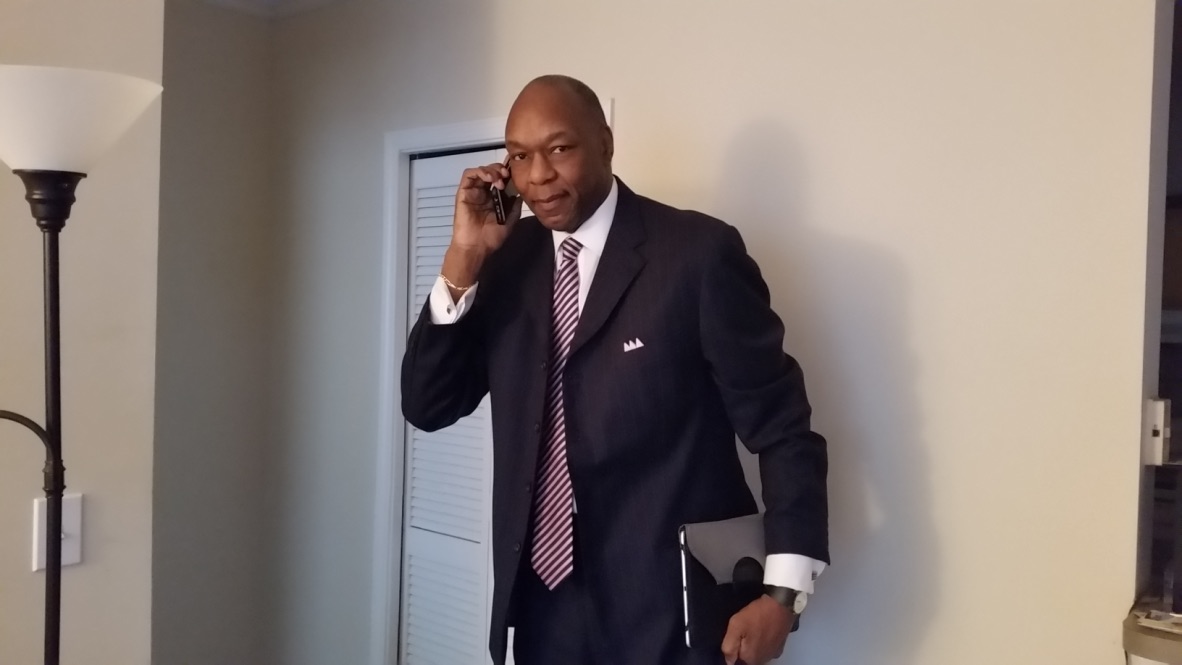 My passion and purpose in life is to uplift, impact and inspire young men to fulfill their God given purpose, while raising their own bar. My goal is to help them become great leaders to inspire and impact others.

The world is not void of good people, just good leaders. We need YOU!

Knowing who God says you are, will give you the fuel to perform and achieve at your highest level.

There is greatness in your DNA! Nothing more important on this earth! Take pride in who you are!

Most people don’t fail, they quit! No matter what, Whatever it takes, Until I WIN!

No excuses! Embrace and enjoy the journey through the victories and defeats. GROWTH

Commit to getting and being better everyday!  Leaders are readers!  Inch by inch!

If You Have Any Questions,
Feel Free to Email Us:
info@walterjordansyouthconference.com